“What distinguishes the corporations that carry on growing is their ability to create [new] businesses. They can innovate in their core businesses and build new ones at the same time.” (Alchemy of Growth, 1999).

About horizon planning
The current model of horizon planning has diverged from its original thesis. Instead of focusing on growth or new revenues, it has been molded into three time horizons based on “level of innovation.” The projects were labeled by time horizon 1, 2 or 3, depending on how far out the returns for the projects were projected to be. What stands out to me in the quote above is the phrase “innovate in their core,” as this is exactly the opposite to the bimodal, dual operating, ambidextrous organization mythology of innovation.

At some point, someone came along and equated horizon 3 to “disruptive” or “breakthrough” innovation, because that’s how long such innovation takes. It followed then, that horizon 2 became incremental or sustaining innovation, and horizon 1 devolved into improving financial efficiency. See our previous post here for more details on horizon planning.

The problem
The fundamental problems with this model is two-fold. First, true innovation is unpredictable, so you can’t lay it out on a time horizon. Second, growth can come from numerous places, not just “innovation.” I would argue, moreover, it’s more likely to come from other places than “breakthrough” innovation.

Growth can come from anywhere. Where is not determined by the tine horizon or the model itself. Companies that prioritize their projects based on the incorrect assumption of “time to ROI” clearly means an inefficient allocation of resources. More on how to fix this next time.

Interested in hearing more about the background of horizon planning? You can listen to Brant’s previous Q&As here. 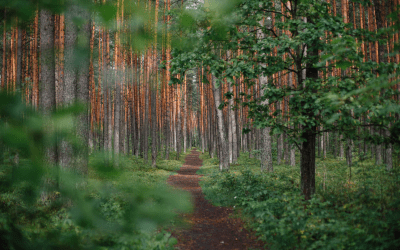 Do We Need Better “Innovation”

Do companies know how to innovate? Should innovation be part of an individual’s job title? Should it be in a job description? Does a company even need to innovate? Most big companies think technology when thinking about innovation, regardless of whether or not they’re technology companies. Startups are often considered to be de facto innovators, but is that the case?

END_OF_DOCUMENT_TOKEN_TO_BE_REPLACED 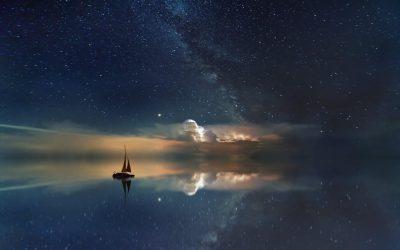 It is important to recognize the size of the changes going on in the world. In my previous post, I discussed how we are no longer in the industrial age; that fundamental structural changes are underway in all facets of society. We must embrace disruption in...

END_OF_DOCUMENT_TOKEN_TO_BE_REPLACED 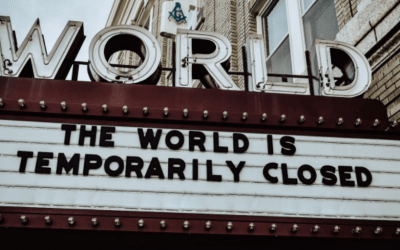 Is Disruption the New Normal?

Obviously, Covid-19 has brought massive uncertainty to businesses. From managing remote workers, to internal communications dominated by video platforms, to the devastation of small business buyers and consumer budgets, the ‘new normal’ would have been barely...