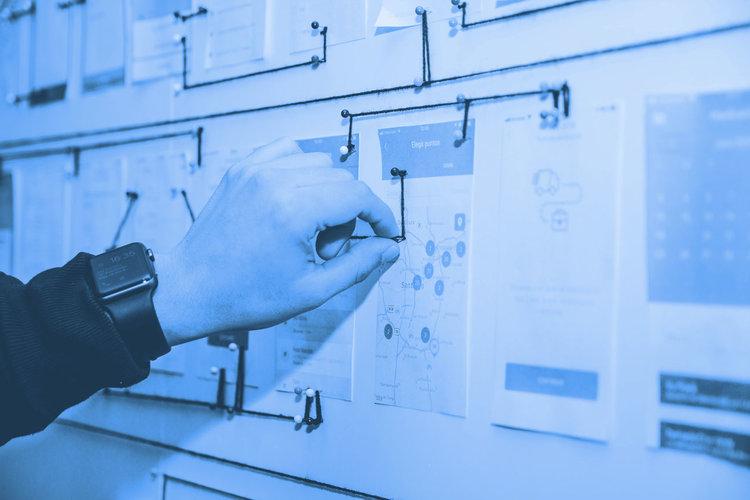 Why do R&D labs succeed in creating new technology, but fail at bringing these innovations to market?

R&D labs don’t bring new innovations to market typically because they are charged with inventing new technology, but not the commercialization of those inventions. However, innovation requires bringing inventions to market.

3 Reasons Why Inventions Don’t Get to Market

Invention for the sake of invention may be beneficial, if it, for example, extends internal capabilities. Stretching capabilities can create the opportunity for innovation. But inventions by themselves don’t get to market for a variety of reasons.

First, the metric used to measure the efficacy of R&D labs is often “number of patents awarded”. So inventions aren’t brought to market simply because once the patent has been issued, the job is done.

Second, there is perhaps no believable business case made which justifies the investment in commercialization. This happens because executives simply don’t “see” the market opportunity. Many famous disruption stories came about because executives of these companies suffered from this lack of understanding. Examples would be the failure of Kodak to commercialize its digital technology or Xerox and its computer technology.

This also happens when businesses simply don’t know how to commercialize new products because the company is optimized for marketing and selling existing products to existing markets. Using the same methods for new products and new markets results in failure.

Third, it may also be the case that no market for the invention exists. This of course begs the question whether the investment in invention was worthwhile. In some cases the answer is yes, but in many, the answer is that the lack of market should have been investigated prior to spending the resources on invention.

A similar question is why corporate Innovation Labs so often fail.

These labs exist in companies that historically had no reason for research and development, per se. In other words, they are not strictly technological firms. There are a variety of explanations why these labs fail, too, including:

Both historically technology-driven firms and those new to tech (see digital transformation) face similar issues in the development and commercialization of innovation.

Fundamentally, innovation is seen as new technology (or at least new to the company or its customers), rather than new value creation. If one focuses on technology as the issue to overcome, then the risk of the technology is what is managed.

In other words, one focuses on overcoming technology hurdles. But most companies don’t actually face technical risk. If instead they viewed innovation from a value creation perspective, they would manage that as the fundamental risk.

How to Manage “Value Creation” Risk

So, the question becomes, how can you manage “value creation” risk?

The answer to that is simply stated. You can manage value creation risk by focusing on overcoming the hurdles of discovering and creating new value for customers. This can only be done in concert with the customer. It requires that you understand their needs, co-develop solutions, and experiment to validate or invalidate key business model assumptions.

This may be easier said than done, especially if the systems for gaining customer empathy are not already in place, but it must happen in order to survive.